How long have you been writing?

I’ve always written in one form or another. Easily bored, I drew pictures or wrote letters to imaginary friends when I was a child.

Inspiration: My brother Edward. We were very close, almost like twins. He grew up to become an English teacher and believed I was the greatest writer in the world. He was my first fan.

Reading genre: Although I prefer murder mysteries, I read almost any kind of book. I like mysteries because there’s a problem to solve, and it’s lurking in the background.

Writing Genre: I write mysteries but always have a touch of romance. What’s life without romance?

Create characters: I think about them and mull them over and over in my mind before they ever come to life on paper.

Naming characters: I give the characters working names while I’m writing. But more often than not, the character grows and develops during the writing process and requires a new name. Names are important because they reflect the character’s history. It was their parent or family who named them so the character is a product of the past.

Edit: First, I edit as I write. After I write a scene, I continue to edit. I look it over, and make any changes or corrections necessary then I put it away for the next day. The following day I re-read and edit then continue on from there. Yes, I’m neurotic. I believe there is a certain rhythm to the words, and I try to capture it. For me, writing is a very slow process.

Agent, publisher… I am self-published.

Best advice: Keep writing. Others have said the same thing, and it’s true. I find that the more I write, the stronger the writing becomes. 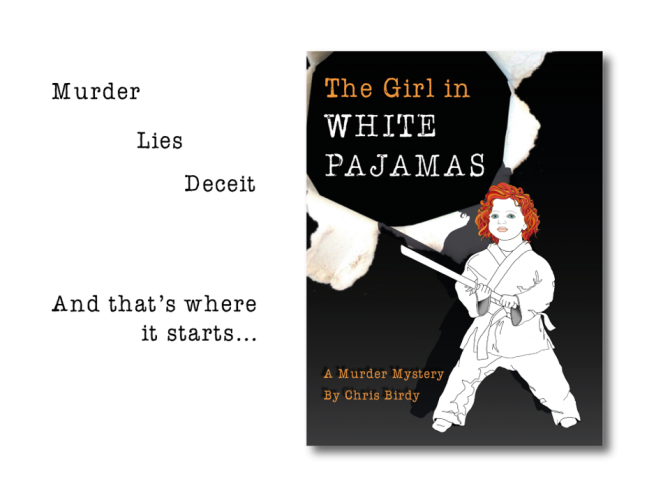 Goodreads: “The Girl in White Pajamas”